The school board in Broward County, Florida, has joined with the local elections supervisor to launch a voter-registration campaign for 16-year-old students.

Who will be legally allowed to vote when they are 18.

The Gateway Pundit reported Joe Scott, a county elections supervisor, is working with school officials on the project, even though, the publication confirmed, “The 16-year-olds are not eligible to vote for two years.”

“What not just sign them up when they’re 14 or 12?” the commentary suggested.

The promotion is recruiting participants online, with popup messages on local websites.

The move aligns the local officials with a campaign already well under way in far-left states like California and Colorado.

In fact, the National Conference of State Legislatures explains such “preregistration” programs have someone fill out an application.

They are then added to the voter registration list with a “pending” asterisk.

When they turn 18, that’s removed and they are allowed to vote.

The report said 15 states plus Washington, D.C., allow preregistering as early as 16.

Multiple other states don’t have a specific age for registration – but will allow a person to register if they will be 18 by the time the next election comes. 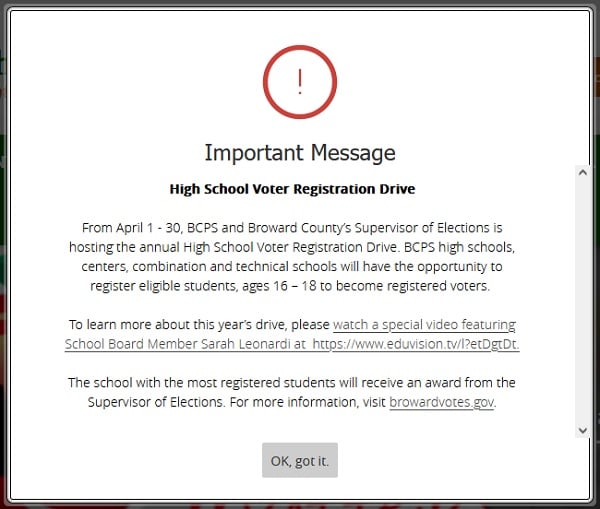