Watch BLM co-founder explicitly call for 'the end' of Israel 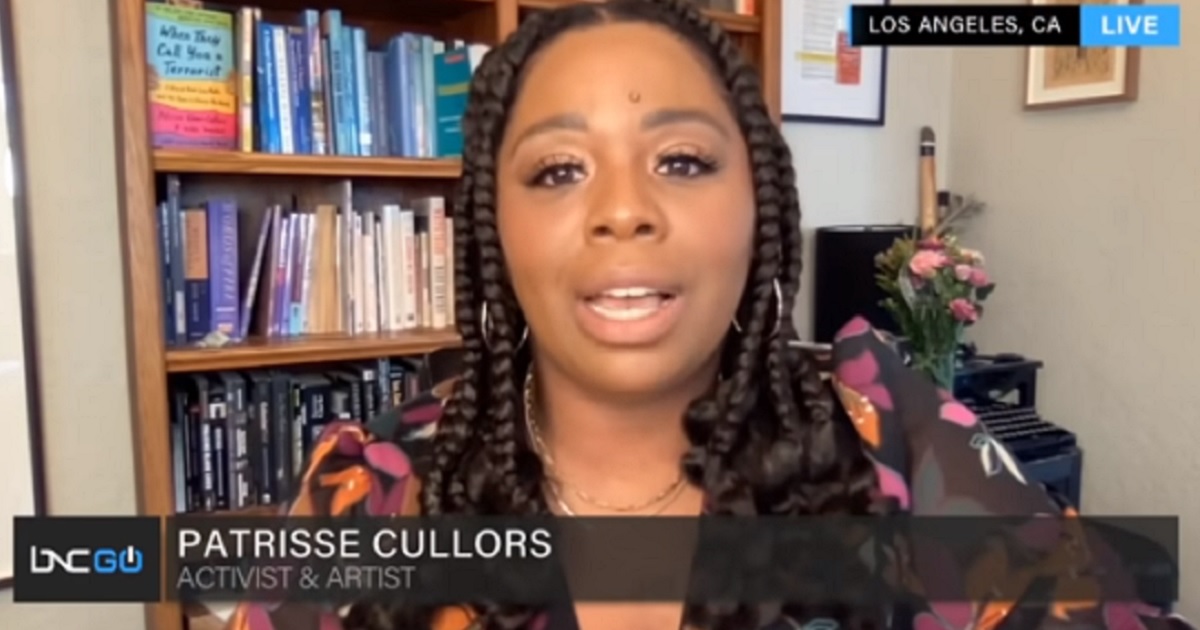 Patrisse Cullors, the co-founder of the radical leftist organization Black Lives Matter, is on video calling for the end to Israel.

The National Pulse uncovered the video clip that dates back to 2015.

She said, “Palestine is our generation’s South Africa, and if we don’t step up boldly and courageously to end the imperialist project that’s called Israel, we’re doomed.”

Cullors, who came under scrutiny recently when it was revealed she’s been spending millions of dollars buying up at least four mansions, just recently announced she was quitting the Black Lives Matter Global Network Foundation organization.

The organization has not provided an explanation for Cullors’ abrupt quitting.