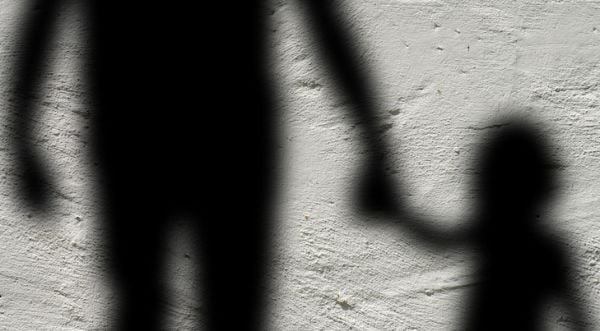 The child protective services in Arapahoe County, Colorado, are in disarray, as are a multitude of its cases, because of allegations made against a case worker that she engaged in “systemic fraud” on the job and even made sexual advances to the mothers of children being investigated.

WND had reported just days ago on claims documented by the Denver Gazette  against Robin Niceta.

Lawsuits already have started appearing, including one by a city councilwoman who was investigated for mistreating a child based on an “anonymous” complaint now being blamed on Niceta, who was arrested on the charges.

The councilwoman had criticized the local police chief, who at the time was in a same-sex relationship with Niceta.

Now the Gazette has documented the situation in the county, as Niceta reportedly was “a key child protective caseworker witness” in 30 “active investigations.

It is councilwoman Danielle Jurinsky who sued Niceta for making claims about her, and police charged Niceta with “maliciously smearing” Jurinsky with false child sex claims.

Now Jurinsky and dozens of other parents are seeking approval from a judge for a class-action case, contending Niceta falsely testified and filed false reports in child dependency and neglect hearings, in violation of their constitutional rights.

The Gazette reported a lawyer working with the group, Elliot Singer, joined a press conference this week at the Arapahoe County Department of Human Services.

At the news conference, Jamie Schneider, a mother, “said Niceta made sexual advances toward her while Niceta was investigating whether she could continue to parent her son, who was causing trouble in her home and needed therapy,” the Gazette explained.

“Schneider claims that Niceta invited her into her home and offered her a beer during that investigation and advised her to leave her husband. Schneider said Niceta then became cold and eventually pushed her into signing away her parenting rights after Schneider rejected ‘sexual advances’ from Niceta.”

Singer said the case worker’s actions included parents having “evidence ignored, lies told about them, false evidence introduced, false testimony given in their cases. And they have had their children taken away from them permanently.”

Niceta’s lawyers have declined comment. A county statement that was released said officials are as “appalled and concerned as our community is about the alleged criminal actions of Robin Niceta, a former employee of our Human Services Department.”

Jurinsky also has her own lawsuit against Niceta for defamation. And another family, the parents of a 14-year-old girl who was removed from the home, has brought a lawsuit.

The Gazettte noted Niceta quit her job a day after she was questioned by law enforcement about the hotline call that condemned Jurinsky.