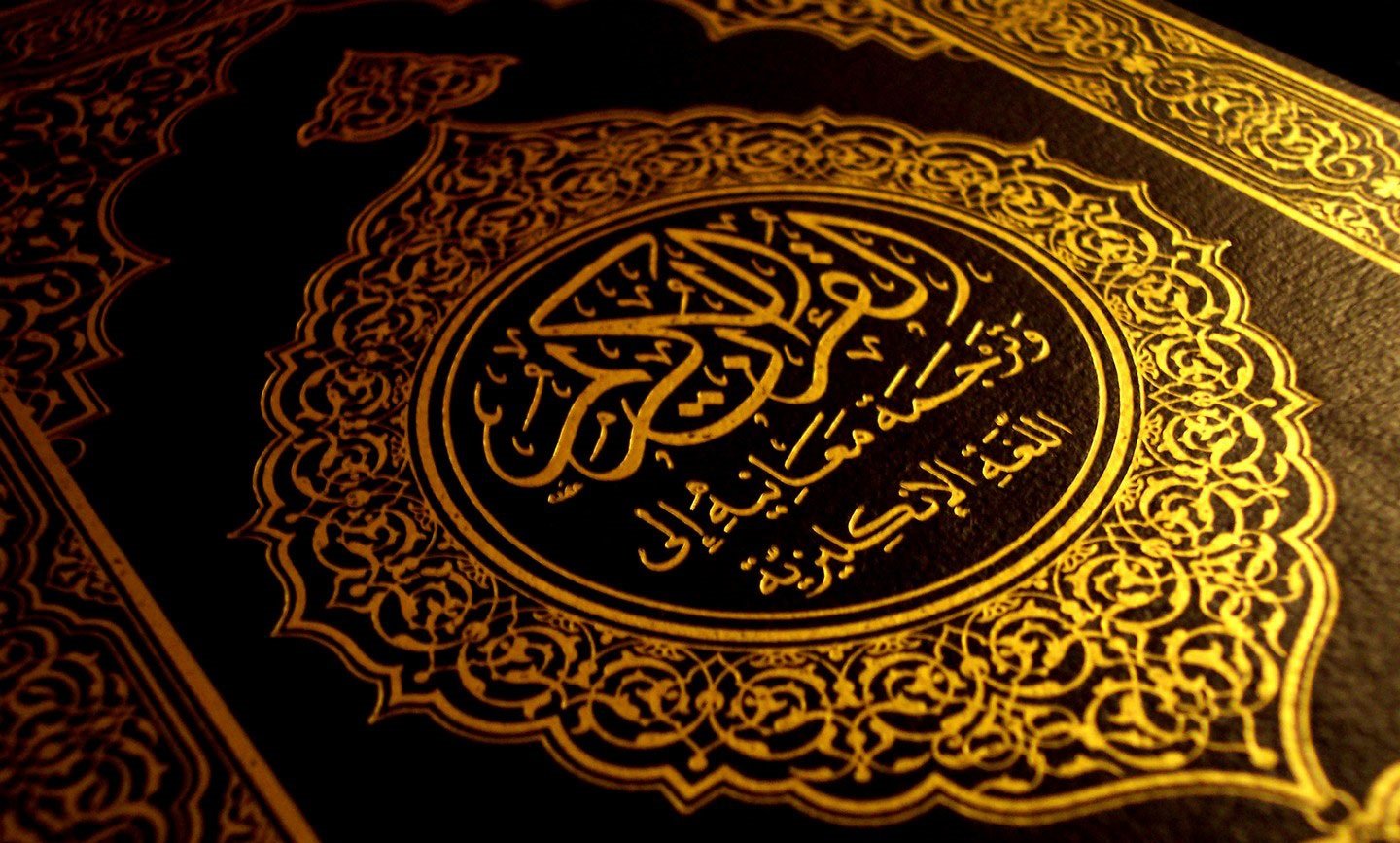 A federal judge has approved a consent degree involving Horn Lake, Mississippi, a suburb only a mile from the Memphis, Tenn., area, that requires city officials to ignore concerns over traffic, noise and potential fire hazards and allow a mosque construction project.

WREG reported the American Civil Liberties Union was boasting of obtaining a consent degree that will require the town of about 25,000 to allow a mosque project.

The federal court document requires the town to approve the building plan within 14 days and also pay $25,000 to the mosque building project.

Riyadh Elkhayyat, who helped found the Abraham House of God mosque, said he was “heartened” to be allowed to move ahead with his plans.

He said the project would allow a “critical local house of worship for my family and other Muslims.”

The ACLU claimed the town’s decision was based on “anti-Muslims bias.”

Lawyer Jonathan Youngwood said the result should be seen as a message to Americans.

“That you can’t deny building permits based on religious bias and that if you do there are legal remedies and the legal remedies will be successful. People have a constitutionals and federal right to freely practice their religion and if you violate those rights then you’ll be held to account.”

The Gateway Pundit noted the “gigantic” mosque will “accommodate” the 15 Muslim families in the region.

The consent decree was issued by Judge Michael P. Mills of the Northern District of MIssissippil.

Under a consent decree issued last night, the City of Horn Lake must approve our client’s site plans for the first mosque in DeSoto County. https://t.co/DT68X64C4C