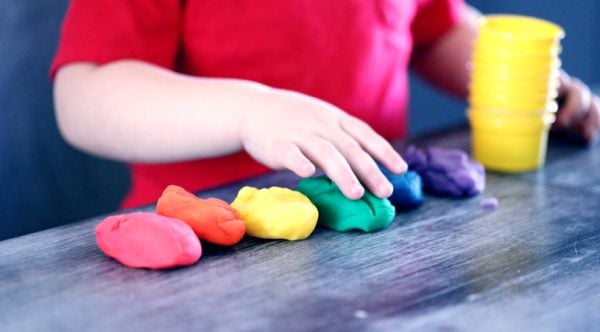 The Biden administration hit the ground running when it took office on its agenda to attack people of faith, especially Christians.

A report from the Heritage Foundation explains how the campaign was well under way by the time Secretary of State Antony Blinken claimed that “religious freedom is not more or less important” than any other right.

The report charges Biden’s administration is embracing the ideology that claims rights are “based on sexual orientation and gender identity.”

The report explains, “President Biden’s multi-trillion dollar ‘Build Back Better’ will only give benefits to help preschool children if the recipients include LGBT indoctrination. The Biden administration, the hard Left, calls gender indoctrination, ‘non-discrimination.’ What these government thugs are pushing goes very far beyond non-discrimination into indoctrinating the children into the lifestyle.”

The White House claims its massive spending spree will give universal preschool for children three and four years old.

But the facts are that the government is discriminating against “faith-based educational institutions representing more than half of child-care programs in the U.S.” by requiring they indoctrinate children with LGBT ideology, or telling them they cannot participate in the federal programs.

“According to the New York Times, the bill’s provisions require recipients to choose between participating in the child-care initiative and continuing to teach religious content, convene all-boys or all-girls programs, or give preferences in hiring or admissions to people of their religion,” the report said.

While current law provides that Christian, Catholic, and Jewish child-care centers are not bound by federal nondiscrimination laws, Biden changes that.

The plan’s $400 billion is intended to help states build universal kindergarten and childcare programs, but it’s facing opposition from groups like the United States Conference of Catholic Bishops.

Jennifer Daniels, a spokeswoman, said Biden’s strategy against organizations of faith “will be detrimental to our ability to participate.”

She said, “It would impact our ability to stick with our Catholic mission in a variety of ways. We’ve worked really hard to make our concerns known.”

The New York Times reported that 53% of the families benefiting from child care centers and preschools get those benefits from religious groups that Biden is putting in a bull’s-eye.

Supporters of Biden’s plan, of course, insist that all religious organizations bow to their moral agenda, which insists that Christian organizations hire homosexual or transgender individuals to positions that involve teaching their faith precepts.

House Democrats are unrelenting in their insistence on the so-called “nondiscrimination” requirement.

“We believe that allowing such discrimination financed with public funds collected from all taxpayers is wrong,” the Democrats have stated.

The Build Back Better agenda, still unapproved by Congress, would spend trillions of taxpayer dollars on social, green and Democrat agenda programs.