Symphony agrees to end its discrimination against church 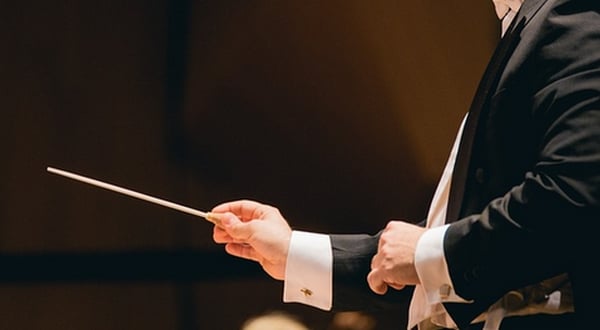 There’s been a relatively quick resolution to a fight that developed in San Diego when the city’s Symphony Association refused to rent out one of its venues, Rady Shell, to a church because of its “religious” beliefs.

The solution was announced by First Liberty Institute, and the organization explained that the association decided to end its discriminatory practice.

Jurgen Matthesius, the pastor of Awaken Church, which had wanted to rent the venue, said, “We are overjoyed that the Rady Shell has opened its doors to us. We look forward to inviting the community to experience to joy of Christmas.”

First Liberty explained, “Treating houses of worship more harshly or unfairly on the basis of religion is unconscionable. Religious organizations and people of faith in America should not be subject to such brazen discrimination.”

It explained the church now is “free to live out its faith.”

“But,” it said, “the battle to secure religious freedom for houses of worship in America is far from over. Churches, temples and synagogues continue to confront religious discrimination.”

This fight developed when Awaken asked to rent Rady Shell for a Christmas program.

“The association refused, saying it would not rent to religious organizations,” the legal team said.

A demand letter was dispatched, explaining to the symphony that such discrimination was illegal, and within days, officials had changed their position.

“Back in May, the church requested to rent the facility for their play, The Night of Christmas. The director of venue rentals informed them they could have either December 2nd or 3rd, depending on the date chosen by another previous renter. The other renter had three days to choose their date, according to the director,” First Liberty said.

But then two weeks passed, and “When Awaken Church finally received an email from the director, it was not an email confirming the date. The email explained that the association does not have a policy on renting to religious organizations,” First Liberty said.

So the symphony said it was “pass” on the rental.

First Liberty’s letter in response noted the rental refusal “based on its status as a religious organization,” violated both state and federal laws.

“Under federal law, any motion-picture house, theater, concert hall, sports arena, stadium or other place of exhibition or entertainment—such as the Rady Shell—is considered a place of public accommodation. Title II of the Civil Rights Act of 1964 expressly protects against religious discrimination in these facilities,” the legal team noted.

In California, it is the Unruh Civil Rights Act that bans such discrimination.